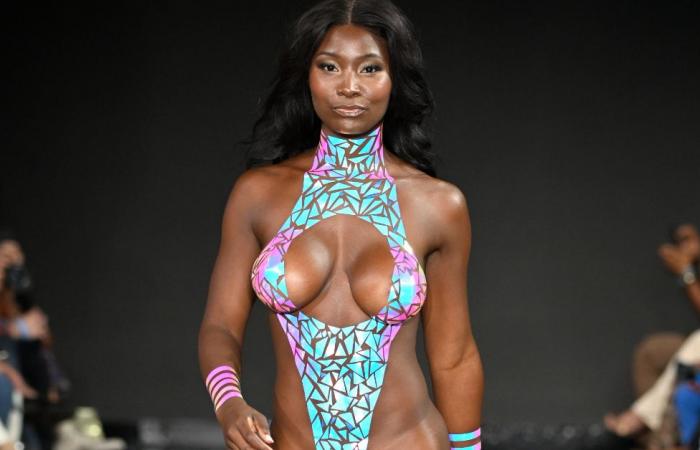 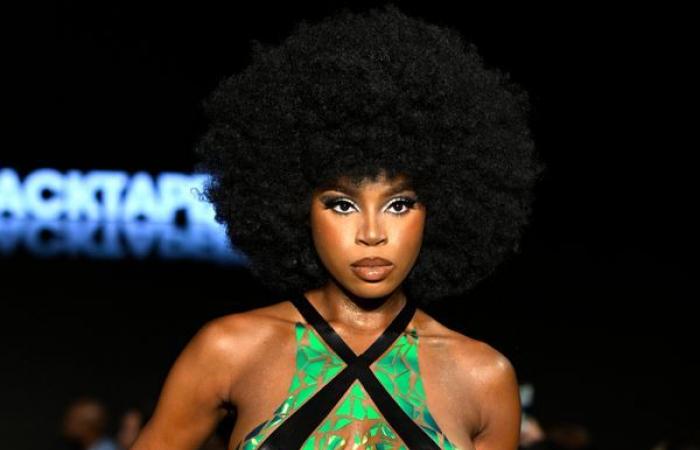 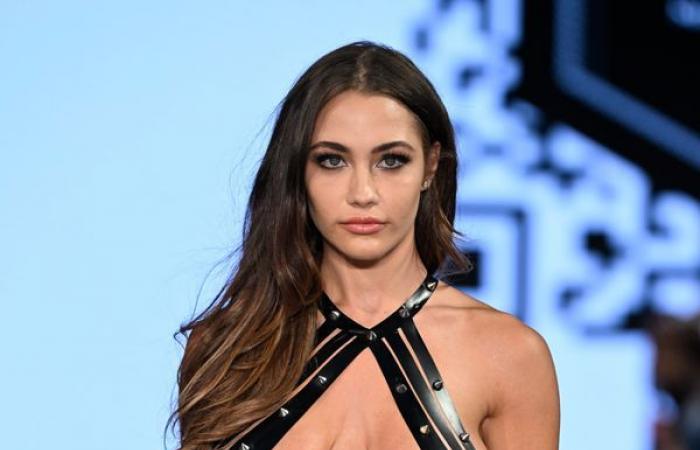 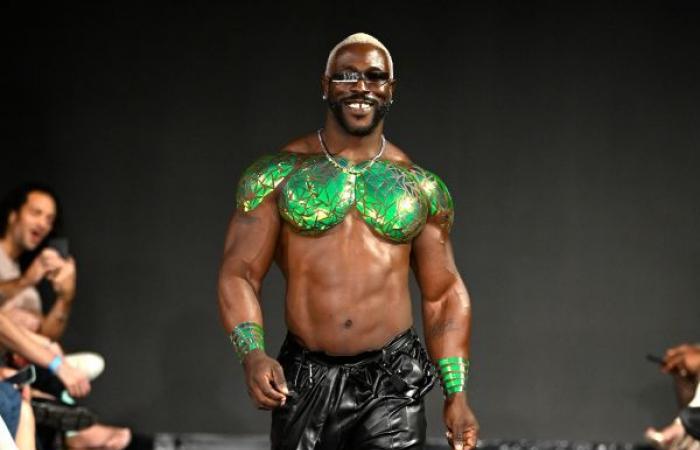 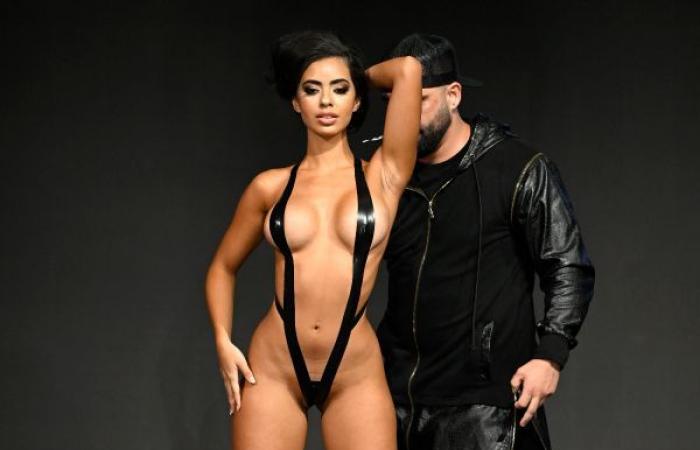 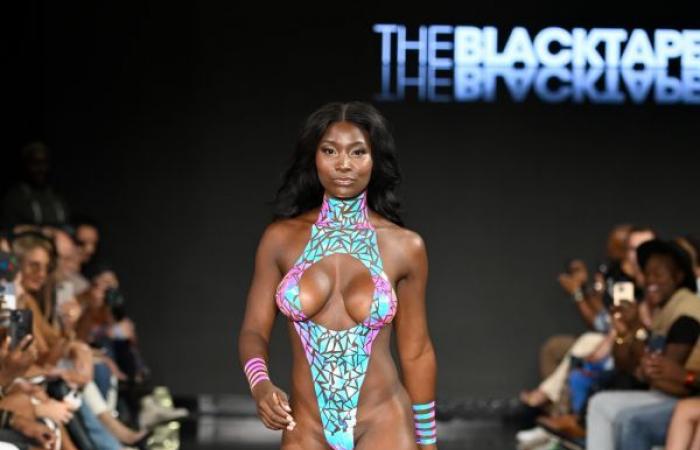 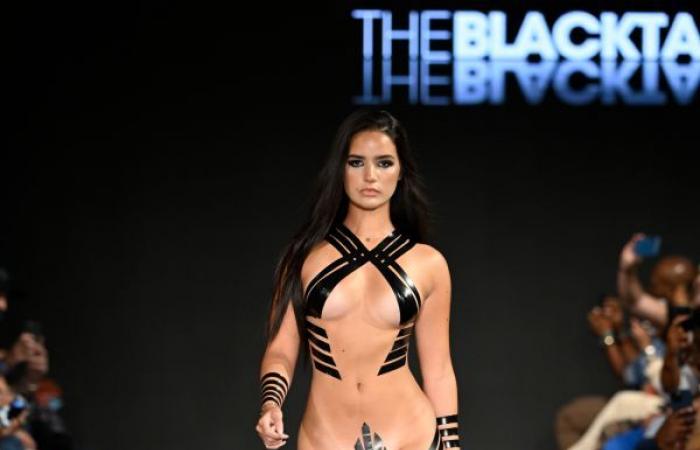 Black Tape Project’s show during Miami Swim Week 2022 took place earlier this week. Now the photos are in and they only scream one thing: everyone is wearing the Tape Bikini! And yes, there were also men.

After the Sports Illustrated Swimsuit Runway Show during the Miami Swim Week 2022, we thought we had it all. But no, designer Joel Alvarez (not to be confused with the MMA fighter of the same name) came out on top with this year’s most notable show. The recipe is simple: cover men and women with tape. The effect is a fine piece of art.

Black Tape Project is a project that artist Joel Alvarez has been working on for a few years now. The designs were once seen during New York Fashion Week, but we have never seen the artistic Tape Bikini as prominent as during Miami Swim Week 2022.

You can order the Tape Bikini yourself or have it put on you, more about that below, but Joel Alvarez sees his project during the Miami Swim Week mainly as art. “If you want to swim, it’s better to do it in a different bikini, because the body tape is not 100 percent waterproof. It’s about the design and art of the female and male body,” says the artist.

Do you own a Tape Bikini?

Would you like to see yourself or your girlfriend in a Tape Bikini? The special body tape can be ordered through the official Black Tape Project website. For $399, you can even schedule a session with the artist himself to look like his models at Miami Swim Week 2022.

“On an average body you need two rolls of tape for one bikini. I hear from women that they love to decorate themselves in this way.” In this case, whoever wants to be beautiful must also suffer pain. At least, we can imagine that the body tape has to be removed again.

Also, meet Manju Bangalore, the most extraordinary bikini model to compete in Miami Swim Week 2022. She is an astronaut, physicist, political strategist, filmmaker and founder of two non-profit organizations.