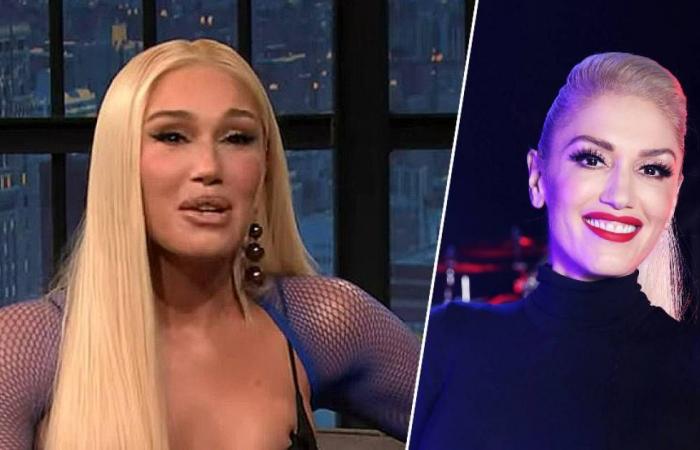 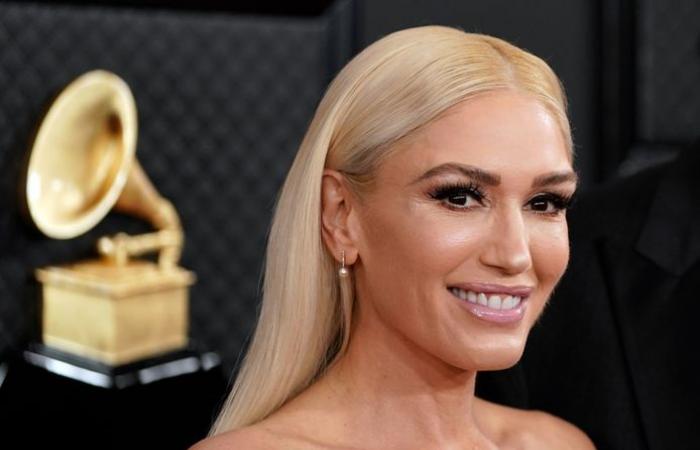 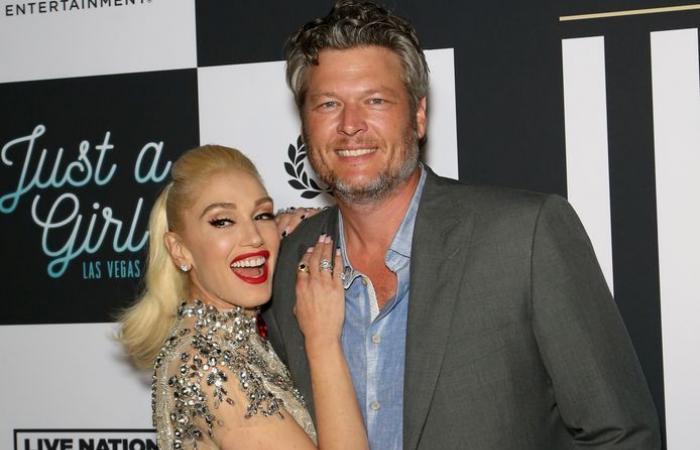 Gwen Stefani (52) is a hot topic of conversation. The singer was a guest in the American talk show Late Night With Seth Meyers for the new season The Voice but it was mainly her appearance that caught the attention. On social media, viewers accused her of overusing botox and other plastic surgeries. “She’s gone completely unrecognizable!”

With straight blond hair and a naked outfit, Gwen Stefani made her appearance in Late Night With Seth Meyers. The interview had barely started when viewers started speculating about her appearance. “I’ve been a fan of Gwen all my life, but I didn’t recognize her. I’m so confused,” was one of many comments. And also: “Even if you let me guess 100 times who this is, I could never suspect this is Gwen Stefani.”

“What has Gwen Stefani done to her face?” someone else wondered. While other viewers wonder, ‘Have you had a facelift? It looks completely different,” or advise her: “Next time, use less fillers. You’re starting to look like a plastic doll.’

Watch an excerpt from the talk show here:

‘The secret is love’

It’s not the first time Gwen Stefani has sparked a reaction with her ‘eternally young’ look. The Sweet Escapesinger has always denied having plastic surgery and in 2016 told talk show host James Corden that she owes her appearance to “love.” “When my career exploded, I fell in love (with country star Blake Shelton, her husband, ed.). I wrote an entire record about that. I think that’s the facelift you’re seeing.”

In an interview with The Daily Telegraph last year, Stefani admitted that she is “obsessed” with her own aging process. “It’s hard for anyone to get old and have to face that,” she said. “Especially for women who are in the spotlight, it can be discouraging. But you just do your best to be the most beautiful version of yourself, both inside and out. I take people talking about my appearance as a compliment.”