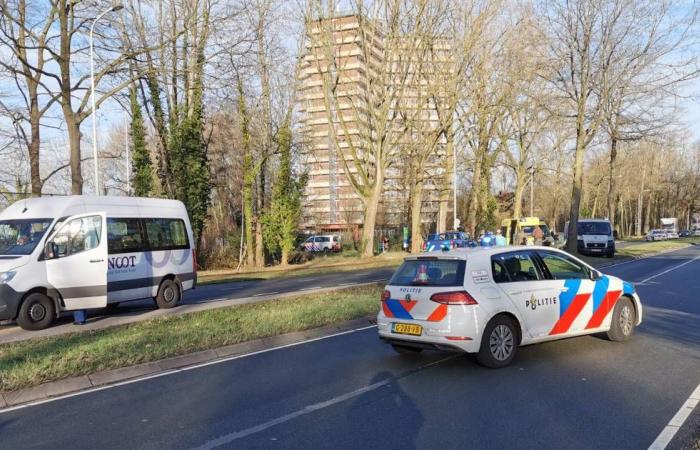 The collision took place around 2.40 pm on Nijenoord Allee near Hoevestein in Wageningen. The woman crossed the road by bicycle at a crosswalk, after which she collided with an approaching taxi bus.

Emergency workers turned out en masse, but could not prevent the woman from dying of her injuries.

There were several children in the taxi bus. They were taken to a shelter by the police. The driver of the bus, a 55-year-old woman from Rhenen, was arrested after the accident. Arresting the driver is standard procedure in the event of a serious collision.

The woman is no longer in custody, a police spokesman said. “She was immediately sent on Thursday evening after questioning.”

Immediately after the accident, tests were carried out to rule out substance use by the driver. “That is also excluded,” said the spokesperson. “I think this is a tragic accident, but it remains to be seen what exactly happened.” The ongoing investigation into the exact circumstances should provide an answer to that.

According to the spokesperson, it is ‘quite standard that victim support is offered after something so violent’. “That applies to both the driver and the passengers.”

Do you know more about this news?