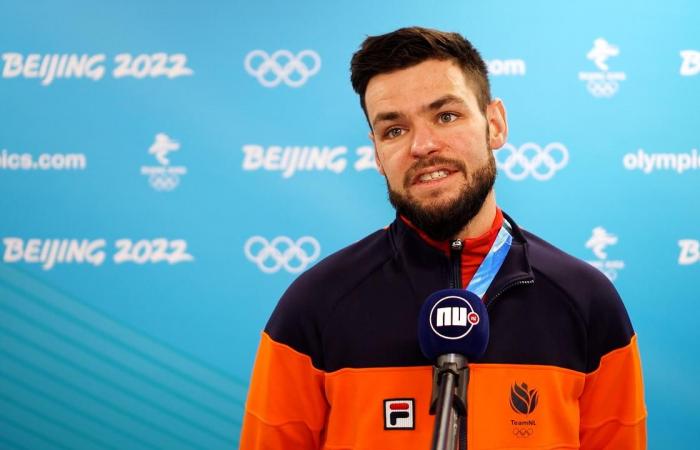 Short tracker Sjinkie Knegt and his wife Fenna have separated after a relationship of almost eighteen years. De Fries has already found a new girlfriend in thirty-year-old model Chanti.

“Fenna and I have been separated for some time. It no longer worked between us and then it ends. We made that choice together,” says 33-year-old Knegt to Story.

Knegt has been dating Chanti for six months. “We met through Instagram. She is thirty and works as a model. We see each other about two to three times a week. She has not yet met the children.”

Knegt met his ex when he was fifteen years old. They have two children together: Myrthe (7) and Melle (5).

Knegt is one of the most famous Dutch short track speed skaters. In his career, the ‘Schicht uit Bantega’ won Olympic bronze in the 1,000 meters (2014 in Sochi) and Olympic silver in the 1,500 meters (2018 in Pyeongchang).

In January 2019, Knegt suffered severe burns when lighting the wood stove at his home. His rehabilitation took almost a year. He made his comeback in February 2020. At this year’s Games in Beijing, Knegt missed out on the medals. 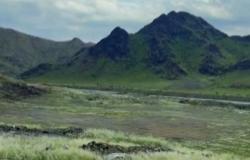