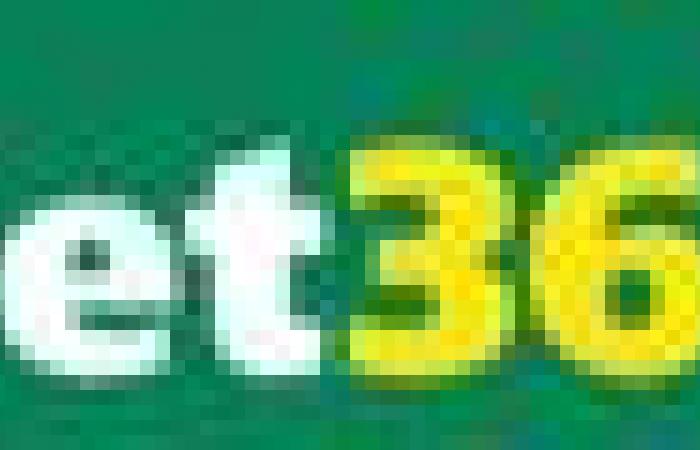 A special story from Qatar, where journalist Valentijn Driessen suddenly came across Louis van Gaal’s phone in the toilet yesterday. The national coach had mistakenly left his device behind, and his ‘great rival’ from the press found it again.

“Louis is of course getting older and then you have to go to the toilet more often. I also sometimes suffer from that if I drink a bit too much water. So I was in the toilet and then someone forgot their phone. It was even in the disabled toilet, I think. Because the others were closed,” Driessen says in the podcast Kick Off from The Telegraph.

“That was a very expensive boy lying there. And I would like to be the honest finder. So I tapped the screen like this: I saw Truus and Louis together! It was a very nice photo. But I was watching and then I thought: what’s under it now? Missed two calls: Manchester United. Incredible!”

Colleague Mike Verweij suspects that it was Marcel Bout (head of scouting at United). “It could be, I don’t know. I haven’t looked into it further. Of course I first called Jason Bourne to clear that phone. But we just didn’t succeed”, laughs Driessen, who has returned the telephone via-via. “Louis was interviewed by Ilse from SBS6, so I went to Bas Ticheler (press officer, ed.) and said: Dude, I just pressed the screen and this one is his. He does have two missed calls from Manchester United. Maybe you can pass that on!”

*Odds are subject to change.

Valentijn Driessen is a good journalist 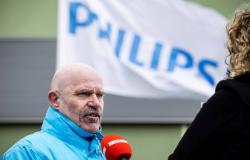