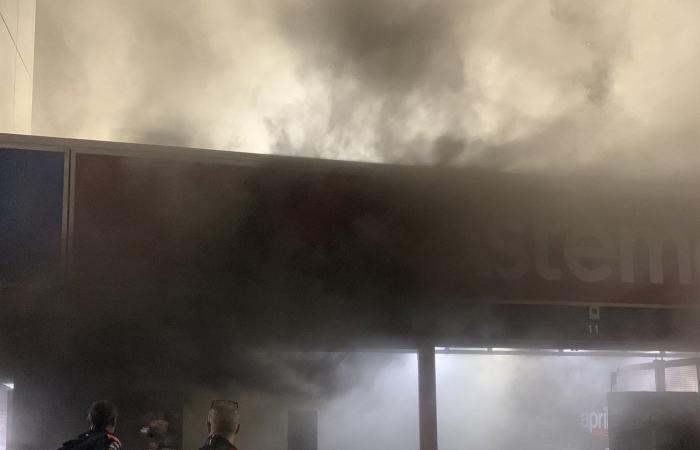 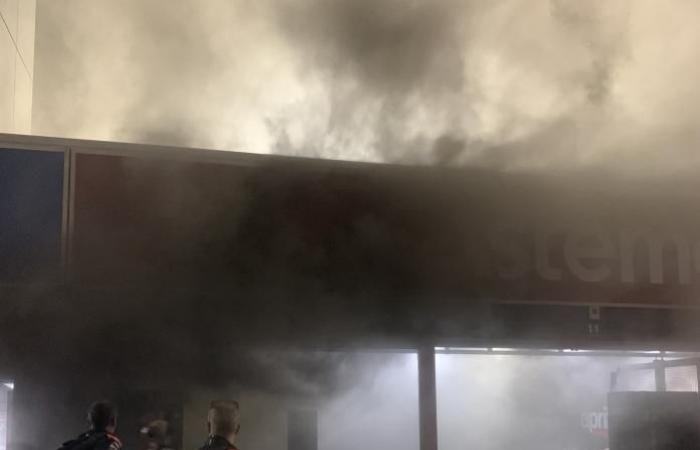 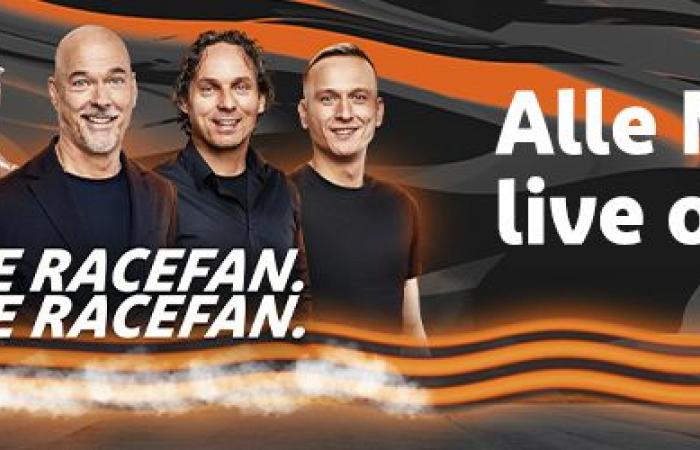 A spreading fire caused considerable damage to Mobility Resort Motegi on Thursday evening. The fire started at the ELF MarcVDS Racing Team and spread to the pit boxes of Aprilia Racing and Team Suzuki Ecstar.

While most teams had already left for their hotels, the MotoGP paddock at the Mobility Resort Motegi was shaken up on Thursday evening. A major fire had started in which several teams suffered the necessary (smoke) damage.

The fire is said to have started at the ELF MarcVDS Racing Team where a starter was on the charger and it short circuited. As the flames spread through the pit box of the team of Sam Lowes and Tony Arbolino, the pit boxes of Aprilia Racing and Team Suzuki Ecstar also caught fire.

Fortunately, the mechanics of Aprilia Racing and Team Suzuki Ecstar were still present and they were able to secure a lot of equipment and alert emergency services so that the fire was extinguished. No one was injured in this fire and for the time being it remains with (significant) material damage, mainly at the ELF MarcVDS Racing Team.

Timetable and full results
Where to follow on TV
Photo report

Are you a loyal visitor to this website, do you want to support the work of the Racesport.nl editorial team and also regularly have a chance to win fantastic prizes? Become a Racesport.nl supporter now. 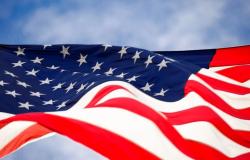