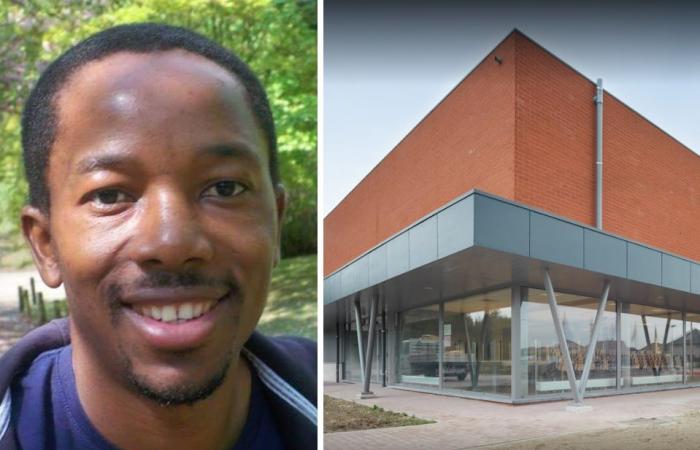 Last Sunday, referee Collins Kanjanda (44) was found dead in the dressing room of the sports hall in Herk-de-Stad. The cause of his death is still unknown.

The 44-year-old Kanjanda, who comes from Zimbabwe, but lives in Hasselt, went to whistle for a wheelchair basketball match in Herk-de-Stad on Sunday, but he did not appear on the field. “A few hours later he was found dead in the dressing room,” said Franky Verdurmen, contact person for the Limburg referees. “On camera images that were consulted afterwards, they saw him enter the dressing room. But no one had seen him enter the gym. The cause of death is not yet known. There is no question of malicious intent.”

“Maybe he fell? We do not know. I don’t have more info yet, I haven’t been able to reach his wife yet. Coincidentally, on Saturday I whistled a girls game in Houthalen together with Collins. Nothing had happened yet. Two weeks ago he passed physical tests without any problems”, Vandurmen finds it difficult to comprehend.

“The entire referee corps has been deeply affected. He was loved everywhere, including at the clubs. Everyone will miss him very much. Next weekend there will be a minute of silence before every game.” (jope)