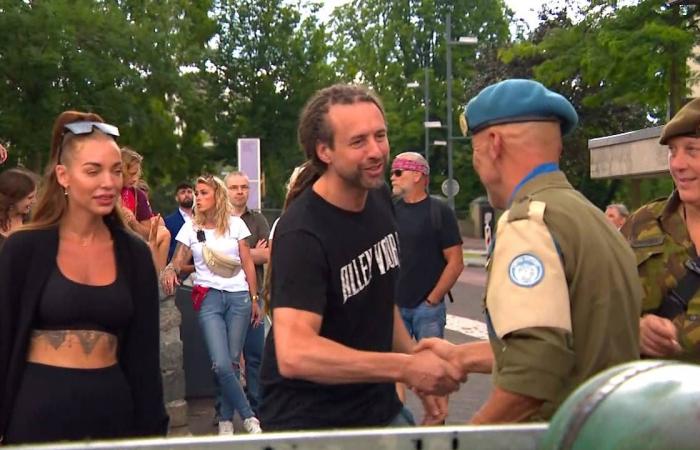 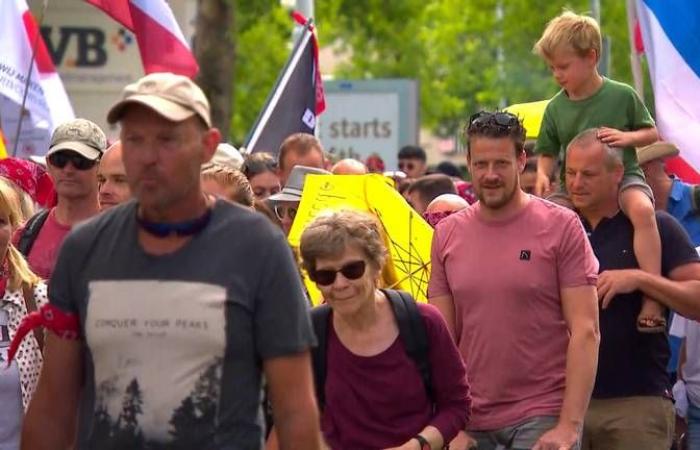 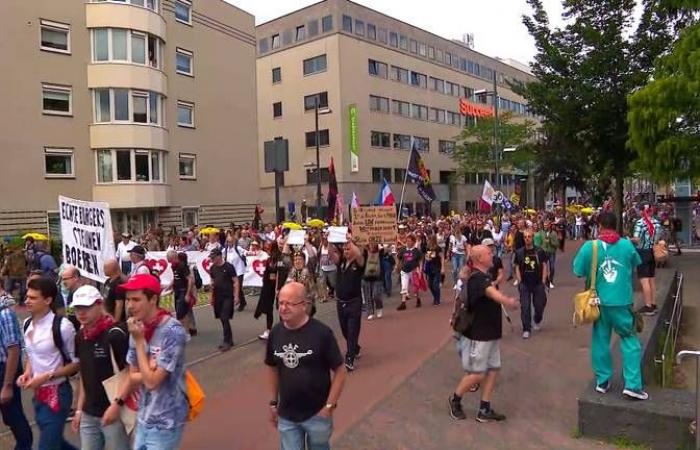 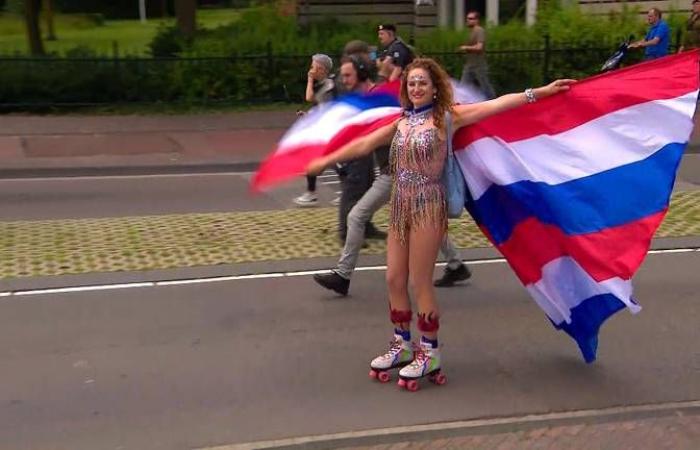 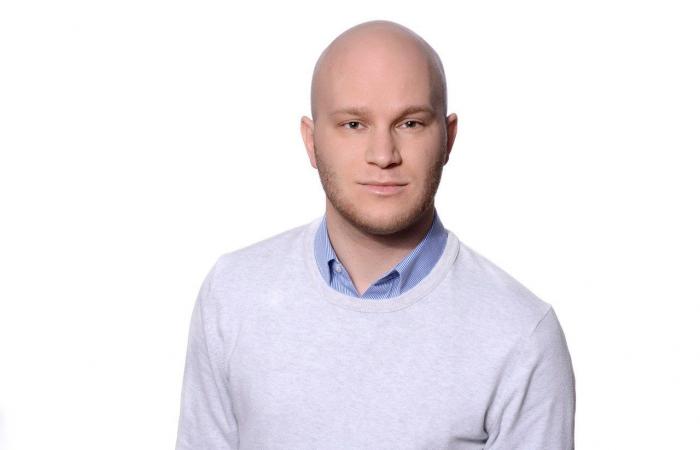 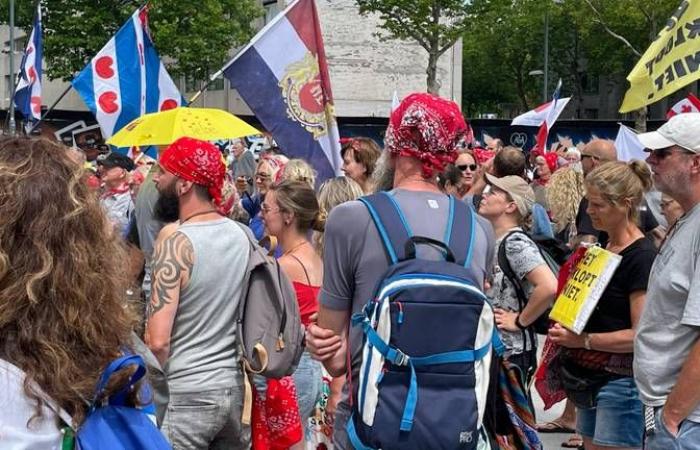 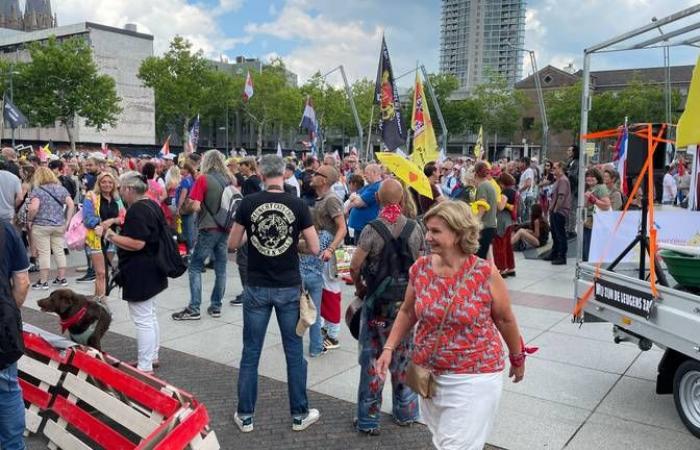 1/4 Willem Engel is also present at the protest in Eindhoven (photo: broadcaster Brabant)

Hundreds to about a thousand people participate in a demonstration of the protest movement ‘Samen voor Nederland’ in Eindhoven on Sunday afternoon. They protest against, among other things, the government’s nitrogen policy. In solidarity with the protesting farmers, many demonstrators wear a red farmer’s handkerchief. 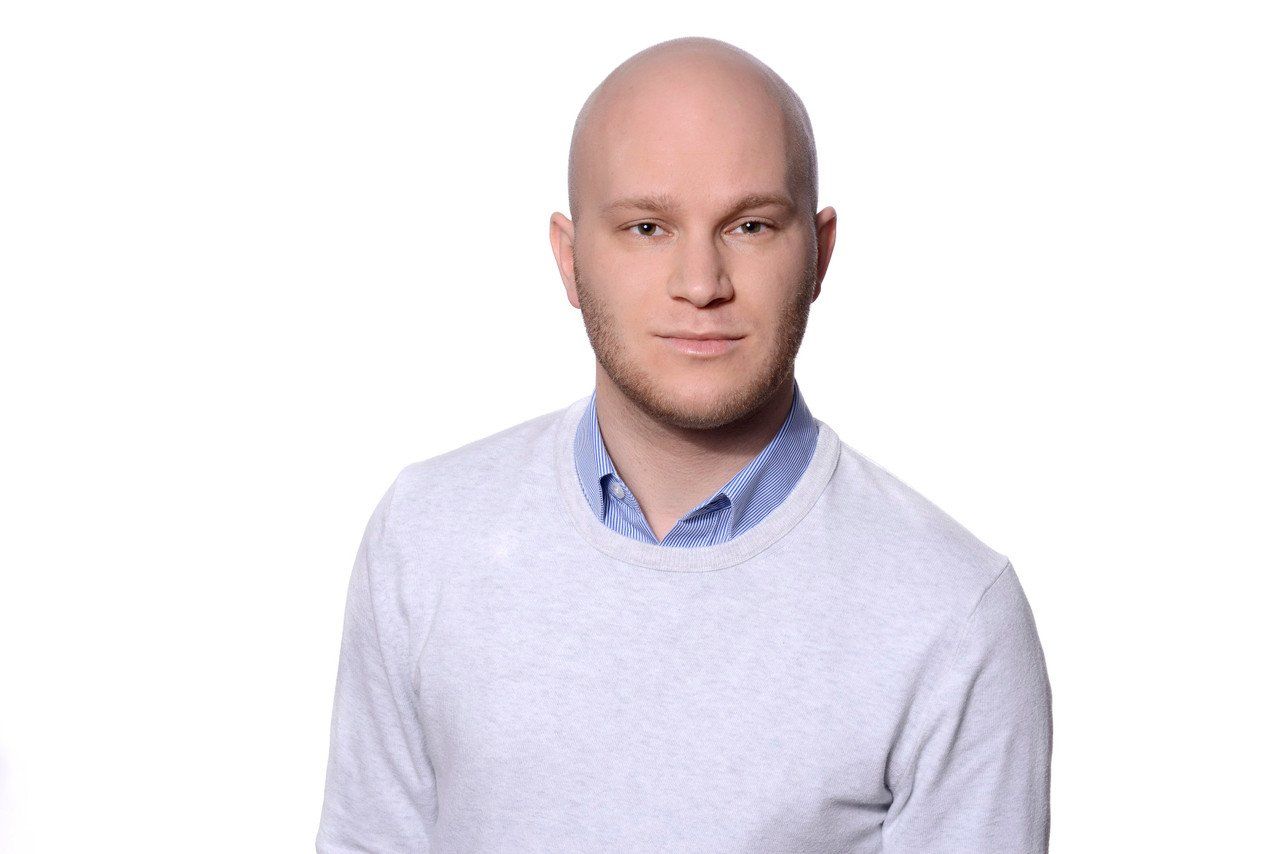 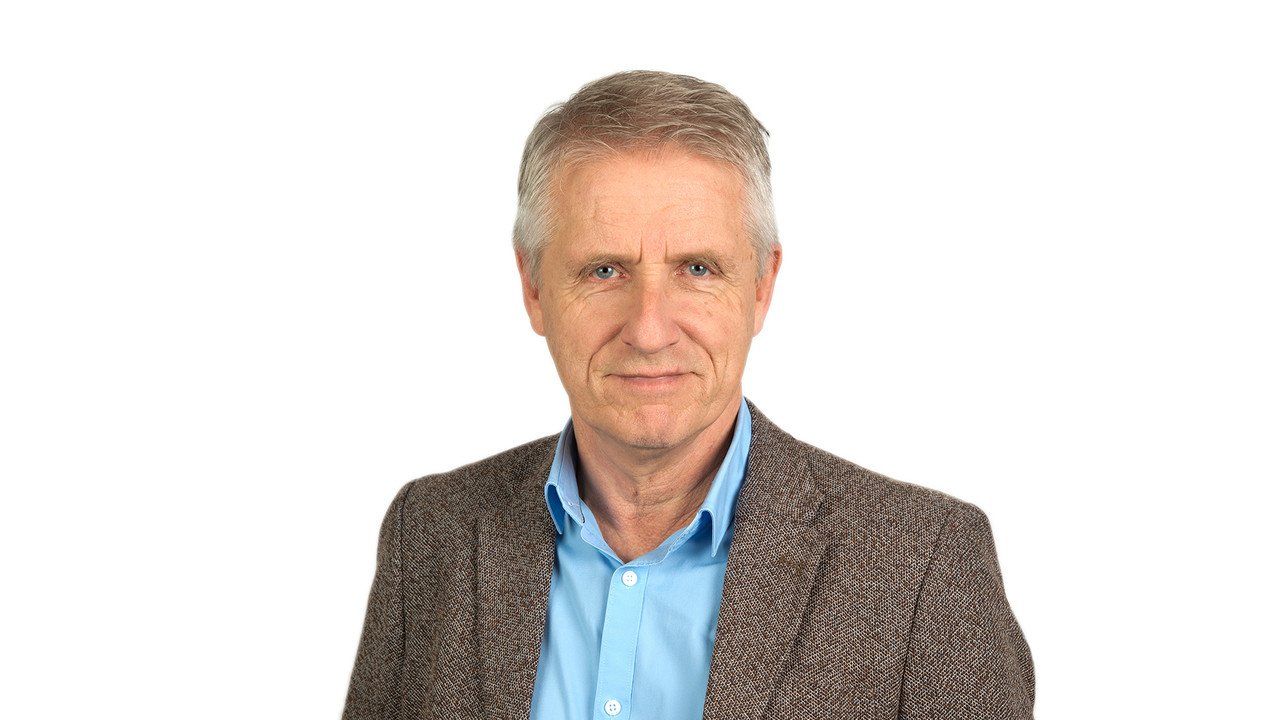 The action of ‘Together for the Netherlands’ started on Sunday afternoon at noon with a meeting at the Stadhuisplein in Eindhoven. Then the protesters marched through the city. It is not only a protest against nitrogen policy, but also against corona regulations and for “democracy, as close as possible to the origin of its meaning”, the protest movement said in a pre-announcement.

The four-kilometre march, which the movement calls ‘the march of human connection’, will pass along Parklaan and Emmasingel, among other places. Willem Engel is also among the demonstrators.

‘Protest against corona policy must continue’
According to one of the participants, it is less crowded in Eindhoven than at comparable demonstrations elsewhere in the country. He suspects that this is because the corona measures have been lifted and ‘the urgency to come and demonstrate is lacking among many people’.

The man believes that the protest against corona regulations should continue, because he thinks the cabinet wants to reintroduce measures.

‘Farmers are dismissed as dangerous lunatics’
One of the action leaders supported the farmers on the podium on Stadhuisplein. “Farmers are portrayed as dangerous lunatics. What do we know about this?” she wondered aloud. “Put it on tomorrow and get them”, she gave as a message to the farmers who have announced that they will demonstrate on Monday.

Money for fines
The farmer’s handkerchiefs could be bought from the organization. The proceeds of the sale are transferred to farmers’ organization Agractie with the intention of paying the fines that activist farmers receive.