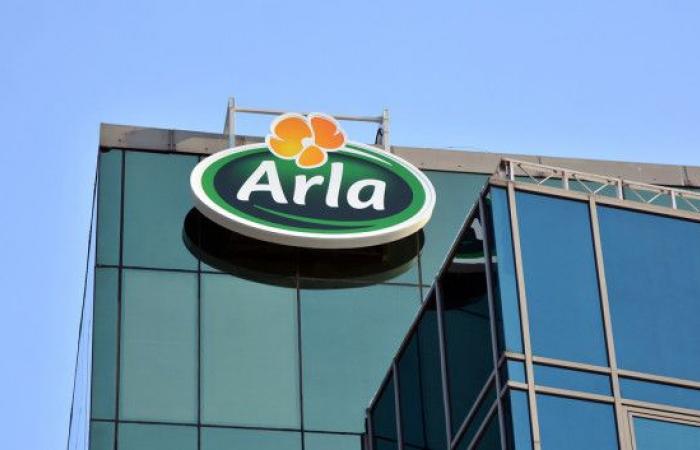 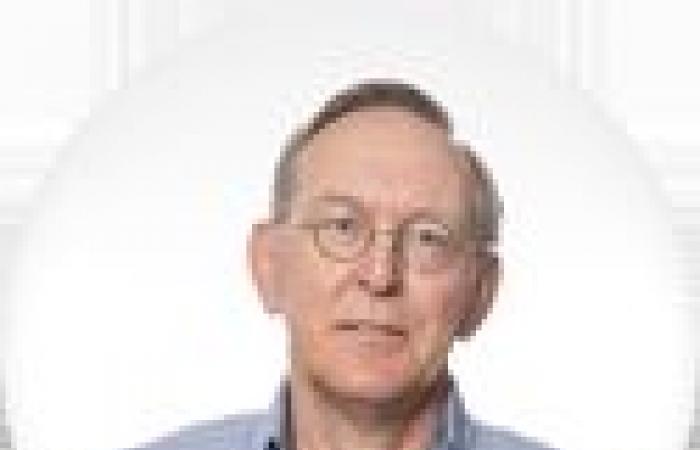 The boards of FrieslandCampina and Arla are exploring a possible merger. As is customary in this kind of situation, they officially remain tight-lipped and the stories are referred to as “speculation.” It is known from reliable sources, exclusively reported to Foodbusiness.nl, that FrieslandCampina chairman Sybren Attema has been in talks with Arla colleague Jan Toft Nørgaard for several weeks. The management of both concerns also thinks and discusses.

In cooperatives, such conversations always start between the chairmen. That’s how it went this time, according to reports. Sybren Attema must have realized fairly quickly that a merger with another dairy cooperative is the only sensible way forward for FrieslandCampina and that Arla is the logical discussion partner. This has been hinted at in the past, but the need was not there then.

A possible merger would create the largest dairy company in the world, with a combined turnover of €12.7 billion, slightly more than that of the current number 1, Lactalis. Seventeen years ago, a merger between Arla and then Campina was investigated, which backfired on Danish resistance. Once again, the members of both cooperatives have the last word, but this time there are different considerations.

No FC Arla
Both cooperatives face significant challenges. In recent years, cooperative dairies have found it especially difficult to maintain their position in the rapidly changing markets, due to the management model, the financing options and the dual purpose (membership interest and return interest). In doing so, they face tough climate challenges. For FrieslandCampina there seems to be even more need to take a new step forward than for Arla, due to the nitrogen problem in the Netherlands and FrieslandCampina’s declining position in terms of milk supply base and lack of members and successes. A new merger company is therefore not called FC Arla in that respect.

The Scandinavian company is performing stronger and more stable than its Dutch counterpart. In addition, it is better positioned for further growth. FrieslandCampina is attached to the Netherlands in terms of supply base, with an edge in Germany and Belgium. There are not many opportunities to strengthen the raw material supply. On the contrary. Despite the differences, a merger can have many benefits for both companies. Simply in the form of synergy, market power and as a party in export markets. Arla has a strong strategy and execution, with CEO Peter Tuborgh as a strong leader. FrieslandCampina has the technology, the dairy knowledge and beautiful markets. There is already talk about the head office in Århus (the current main base of Arla) and the innovation center in Wageningen, where FrieslandCampina has concentrated its R&D.

FrieslandCampina has been busy changing the course since Attema took office, for example by indicating that it is again looking for new members. Which is a completely different signal than was broadcast in previous years. The implementation of the intentions is not going well yet, because first the towering financial wall around FrieslandCampina has to be lowered. Only a few dairy farmers are willing to buy for €15 or €21 per 100 kilos of milk, while there is also sufficient ‘free’ supply. Moreover, the prospect of sufficient return is not great.

Adjusting is not enough
FrieslandCampina continues to lose members and milk. The question is whether the company will exceed 9 billion kilos of member milk this year. In the meantime, this volume has been referred to as a lower limit to be able to implement the Strategy 2030. Otherwise, the fixed costs will become too high, for example, and the guaranteed price will then become even more difficult to pay. Therefore, more is needed than just becoming more attractive to farmers again and simply running better.

A possible merger does require the approval of the European Commission, and if this is approved, ‘remedies’ can be expected again. Business units must be divested or markets shared to counteract too much dominance.

Do you have a tip, suggestion or comment regarding this article? Let us know

© DCA MultiMedia. This market information is copyrighted. It is not permitted to reproduce, distribute, distribute or make the content available to third parties for a fee, in any form whatsoever, without the express written permission of DCA MultiMedia.